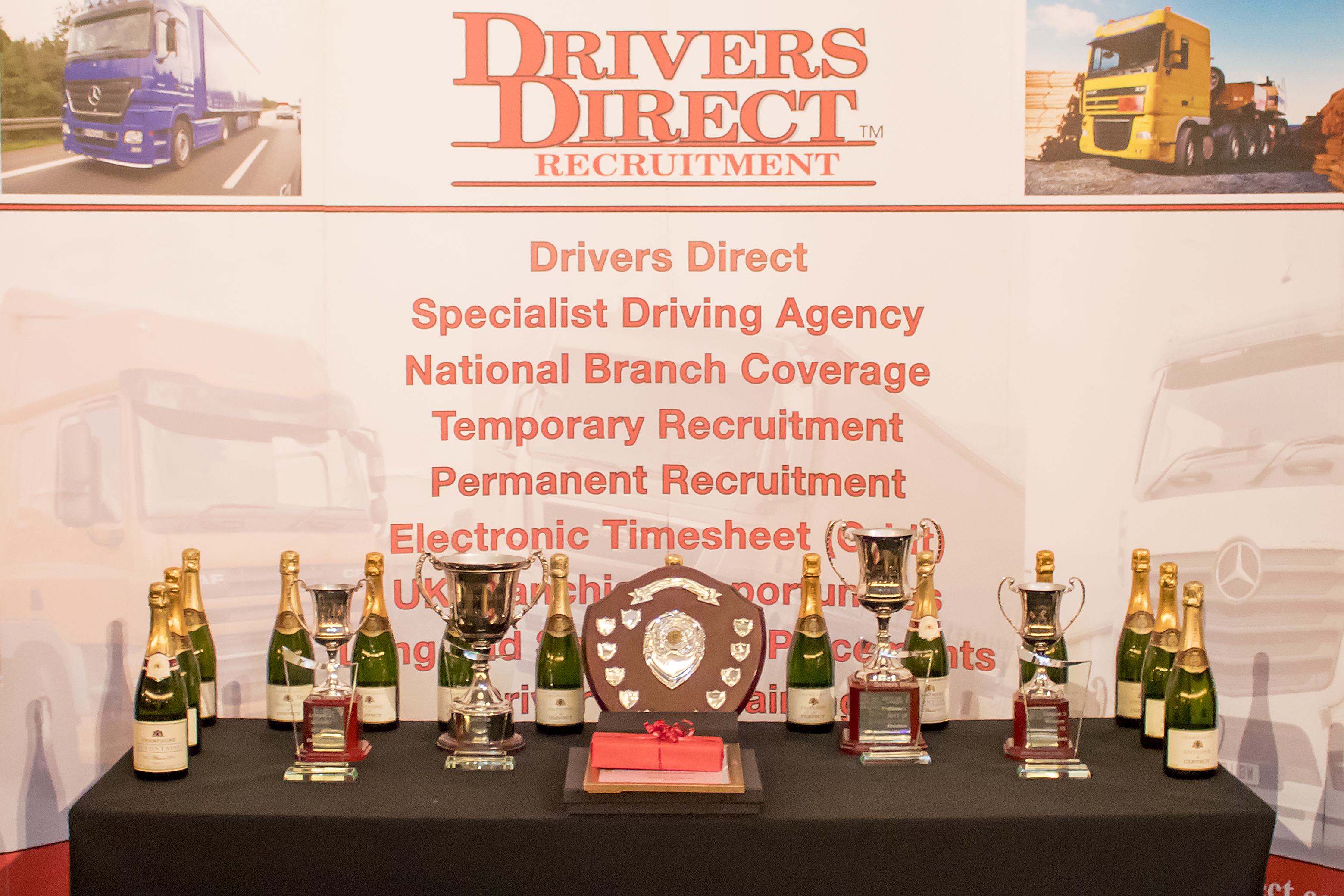 Every year we host our charity black tie ball in London and it’s always been a fantastic way to bring all the Drivers Direct branches together in celebration.  The evening also gives us the opportunity to award employees and branches that have stood out over the past year.  Here at Drivers Direct we believe it’s incredibly important to give credit where credit’s due and rewarding effort accordingly with luxury trips to London, Paris or the Big Apple itself!

Our company ball isn’t just about us though: each year we pick a charity to support, months in advance of the ball.  Last year we supported the Victory Services Club and raised £2,500 throughout the year with the help of our 2017 ball.  This year, our teams nominated the NSPCC to support, the UK’s leading charity working to protect children from abuse.  We’re delighted to announce that the event raised £2,000 for the NSPCC and we’d like to give a huge thank you to all of our Driver Direct employees for helping to make it possible!

Guests arrived at the Victory Services Club in London in black tie with smiles on their faces as they reunited with colleagues across the UK – ready to join in with a drink or two and enjoy a delicious three-course meal.

Sarah, branch manager of the Preston office, was the lucky winner of a trip to New York after her branch was recognised as the winner of Drivers Directs League 1.  We’re very excited for Sarah and can’t wait to hear all about her trip across the pond.

We asked Sarah about her big win and she said, “I am over the moon!  I can’t believe I’m going to New York, it definitely hasn’t sunk in yet, but it will be an incredible trip.  I’m so thankful and it means a lot to know I’m valued, and I’m really motivated for another successful year!”

Doncaster had another success this time around after winning a luxury trip to London last year. Jason Hardisty, the branch manager has been lucky enough to win a trip to Paris as Doncaster were the winners of League 2 and was one of the most successful offices over the past year.  We’re looking forward to the staple picture in front of the Eiffel Tower!

Jason told us, “Paris is a city I’ve always wanted to see, and I can’t wait to have some authentic French food and see all the sites!  It feels fantastic to be chosen for this award and I feel so proud and look forward to another year at Drivers Direct.”

Jack Short of our St Albans office came 1st in League 3 which wins him a luxury trip to London and he’s very much looking forward to taking a break in the Capital as his branch was also voted into the top 3 as the highest-performing out of the UK.

“I’m looking forward to my trip to London, it’s a fantastic city but usually I’m in the hustle and bustle of it all, so on this occasion it’ll be great to relax!”, John explains.

Last but not least, Mat Rogers, the branch manager of Crewe, scooped up two awards, the 5 Year Award and the Highest Margin Award.  Mat took home a Drivers Direct trophy and an engraved Mont Blanc pen after being named as one of the company’s most dedicated employees.

We asked Mat what it felt like to receive not one but two awards, “It really hasn’t sunk in, I’m so proud of my Crewe team and to be recognised for my 5 years at Drivers Direct is fantastic.  My trophy is in a prized place at home and my Mont Blanc pen joins me at the office!”

Gethin Roberts, our MD responded, “The reason Drivers Direct thrives is because of the employees.  With this in mind, it’s a prime example of why hard work needs to be rewarded so staff know just how much they’re appreciated.  Sarah, Jason, Jack and Mat’s dedication to Drivers Direct really shone through this year and they’ve well and truly earned their trips!”