Home/Drivers/What Impact Will The Border Operating Model Have On The UK Supply Chain? 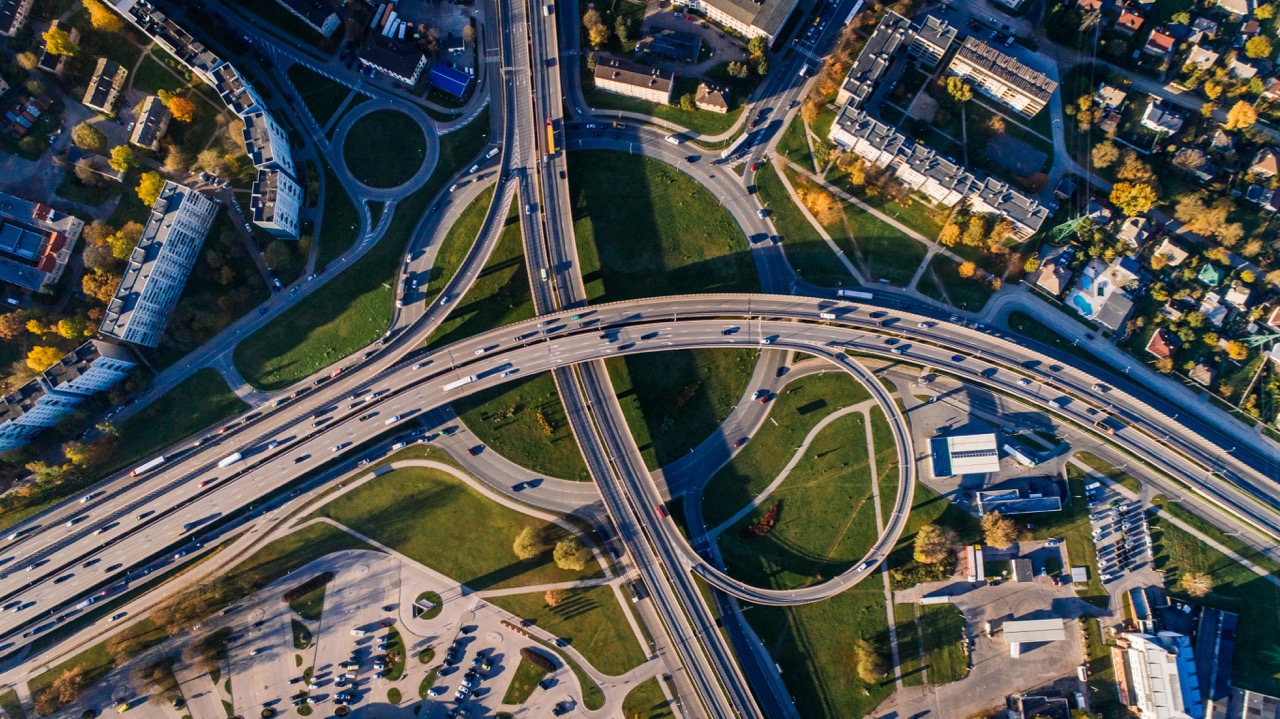 What Impact Will The Border Operating Model Have On The UK Supply Chain?

It has certainly been a strange time, over the last few months. The Coronavirus pandemic came as a shock to everybody, and as such, all attention has been focused on handling this crisis. Perhaps inevitably as a result of this, there has been less attention on Brexit, and reaching an agreement by 31st December 2020, the end of the transition period.

One sector directly affected by this is logistics. To afford the industry extra time to make necessary arrangements, the UK Government has introduced new border controls in three stages up until 1st July 2021. This is known as the Border Operating Model.

What Is The Border Operating Model?

The Border Operating Model is a 206-page document that was released on Monday 13th July 2020. It covers the new customs processes that will be phased in over a six-month period, with the border to be fully operational from 1st July 2021. At the end of the transition period later this year, exports from the UK to Europe will face customs checks, including changes to VAT rules, animal and plant health checks, as well as safety and security declarations. As reported by the Financial Times, the nature of these checks will depend on the outcome of EU-UK negotiations.

According to the Handy Shipping Guide, logistics groups have reacted rapidly to these latest UK government plans. The reaction was largely a “metaphorical pat on the head rather than a slap on the back” and when a freight trade organisation says it is ‘keeping its fingers crossed’, the Handy Shipping Guide have argued that this “hardly shouts inspired confidence.”

A sweeping mood across the logistics industry suggests that there is a concern as to whether the measurements required could be put in place in time to secure a smooth transition. There is also still a general interest in getting a favourable deal secured with the EU. Head of International Policy at the FTA, Alex Veitch, commented, “Logistics as an industry is highly flexible and can adapt quickly to changing circumstances, as we have seen throughout the Covid-19 crisis, but nevertheless it is good to have confirmation of a large proportion of the detail of how goods are expected to move between the UK and EU from the start of next year.

”We are advising our members to do all they can to get Brexit ready, for example adapting their systems to produce the right border documentation, working with customers to understand the requirements for each party in the supply chain, and enrolling in trusted trader schemes like CTC Transit. These will all be needed whether or not the UK government strikes a deal with the EU.

“However, logistics businesses are also urging the government to continue pursuing a deal with their EU counterparts as an urgent priority. This will to make it simpler to trade, ensure trucks and planes from the UK have access to the EU, and minimise economic disruption. Logistics is committed to making the new relationship with the EU work, we now need the government to do the same and strike a deal.”

What Impact Will The Border Operating Model Have On The UK Supply Chain & Logistics Industry?

In May, Sarah Laouadi, European Policy Manager at FTA, stressed the importance of this: “With so little time left before both sides are due to take stock of the negotiations and assess whether a deal can be finalised within the Brexit deadlines, it is now imperative that progress is made.

“The EU and UK have a highly interdependent supply chain, which affects so many businesses on both side of the Channel, and our members are keen that this week’s negotiations ensure that the work that is done by so many businesses to trade effectively can continue without interruption.”

The new Border Operating Model gives some clarity to borders and how they will work after 31st December, but even with a phased transition, there are still a number of issues to think about such as logistics recruitment, finding staff qualified and experienced in customs procedures, as well as the lack of time to train new drivers in these areas.

Also, without new technology, there is also the worry that there could be congestion at the border and severe delays, according to BIFA director general Robert Keen.

There are mixed feelings to be had over the new Border Operating Model. Positives include having more clarity and direction in 2021, as well as the partnering news that there would be a further £750m investment to fund new infrastructure, jobs and technology at the GB-EU border to help support any snagging issues. However, the issues remain to be that it could be more favourable to reach an agreement deal by the end of the transition period, so that any concerns from the logistics industry are dealt with in due time.

Have your say by tweeting us at @DriversDirect.

Drivers Direct specialises in the recruitment and placement of temporary and permanent drivers of all classes. We pride ourselves on our ability to work closely with both our clients and applicants to ensure that we provide a quality service to both. You can find out more by getting in touch.