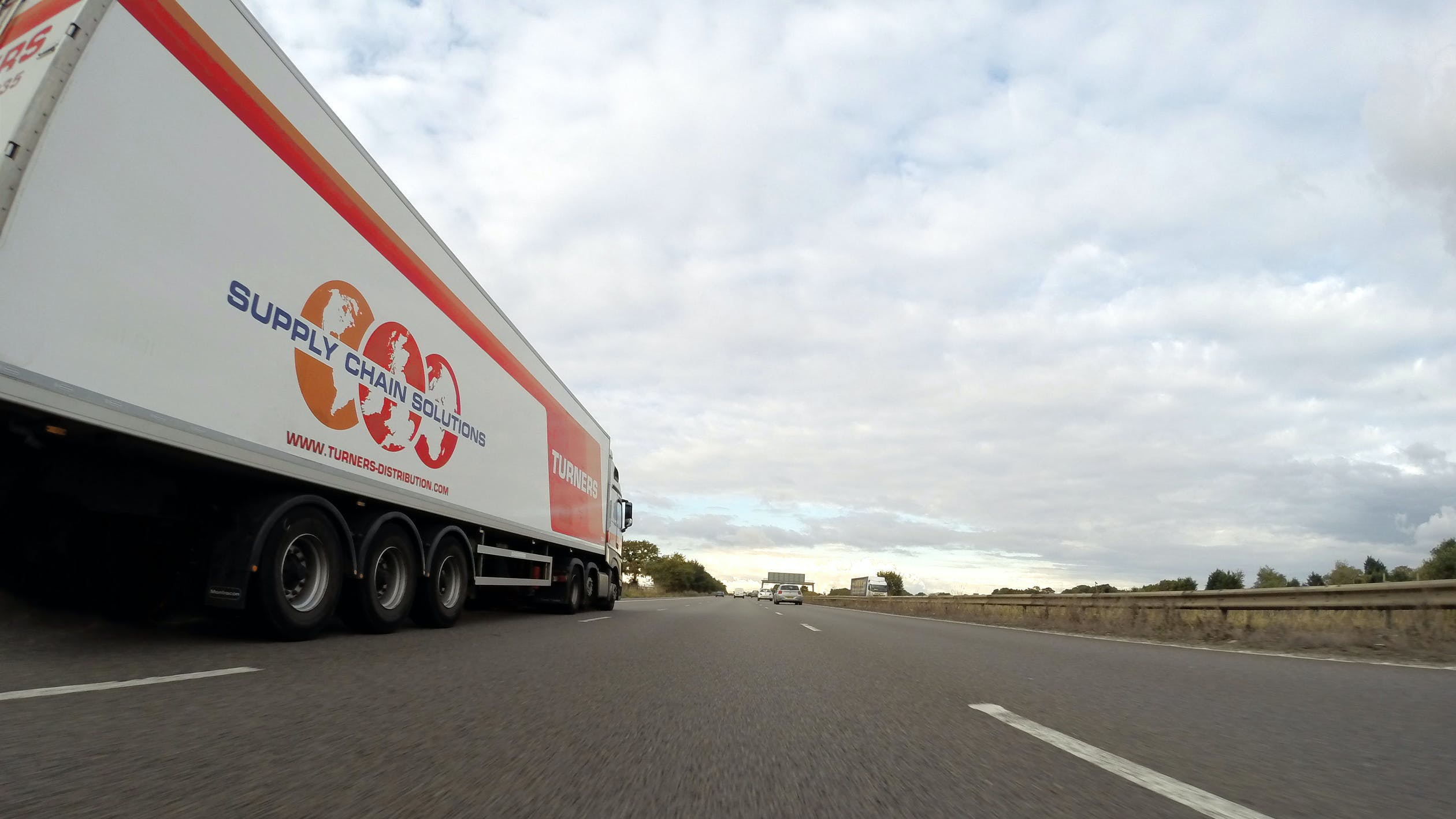 Why The Covid-19 Drivers Shortage Shouldn’t Be Overlooked

The impact of the logistics sector on the UK economy is seemingly simple to understand, but its importance is, unfortunately, regularly overlooked. With this being the case, it’s easy to ignore the catastrophic snowball of events that a driver shortage can lead to. Without goods making it to their intended destination, supermarkets and restaurants aren’t able to serve food, shops aren’t able to sell their wares, prices for goods increase, and small businesses are no longer able to compete with larger competitors that have the ability to pay more for merchandise. In short — the entire economy quickly slips into a rut that has the potential to turn into something much larger and we’re already seeing that issue today. Only recently has the sheer impact of the driver shortage been fully contextualised, one only needs to take a look at the empty supermarket shelves to understand.

The driver shortage in the UK has reached a critical high, with demand increasing across supply chains as the country recovers from Covid-19. The logistics industry is currently experiencing an estimated shortfall of around 100,000 HGV drivers due to the pandemic and following Brexit.

At this point, figures are too damning to be overlooked. Aside from the obvious lack of food and supplies, there are many other knock-on effects the driver shortage can have on the UK. Below, we explore this, and cover why the current driver shortage, shouldn’t be overlooked as an ongoing and serious problem.

Currently, lorry drivers are planning a nationwide strike over their working conditions, promising to wreak even more havoc on the already stunted supply chain. The proposed “stay at home” day next month is a response to low pay and poor working conditions. The event is designed to compound the effect of the UK’s lorry-driver shortage, which is continuing to cause widespread stock shortages across the country. A whole day of reduced deliveries will certainly magnify food shortages and cripple the country’s already damaged supply chains. So far, the “stay at home” pledge on 23rd August has attracted nearly 3,000 HGV drivers with another 340 joining last week.

If the situation continues, it’s possible that local retailers will begin experiencing missed shipments. Shelves will not be fully stocked, and if these products aren’t quickly restocked, many consumers may turn to larger stores to find what they’re looking for. Therefore, small businesses may be in an even larger bind, possibly resulting in loss of jobs for their employees. The driver shortage should not be overlooked for this reason, not now or not ever. The skills gap and lack of HGV talent is an ongoing issue, and one that needs to be tackled.

The majority of British diets are based on foods that aren’t grown locally; meaning that hauliers often deliver food from suppliers hundreds of miles away and even overseas. If a producer is unable to find a driver to transport their goods, they might lose them. Highly perishable foods such as fruits, vegetables, fresh meat, milk, and eggs would likely see a significant price hike due to the higher cost of delivery.

The effects of Brexit are believed to have forced around 25,000 truckers to return to the EU.

This issue can’t be solved overnight. Even by allowing eastern European drivers to enter the UK on short-term work visas, the shortage is still going to take at least an estimated six months to two years to fix. This means a lack of imported goods all the while. Those nice oranges we import from Spain and the entire Amazon EU directory, we will have to go without.

The current driver shortage debacle only highlights a wider problem in the industry, and one that we at Driver’s Direct are actively hoping to tackle by recruiting fresh talent in the sector. We cannot afford to overlook this anymore. Have your say via Twitter or LinkedIn and have your say. For more information on what we do, visit ou