Home/Drivers/Considering a career in logistics instead of university 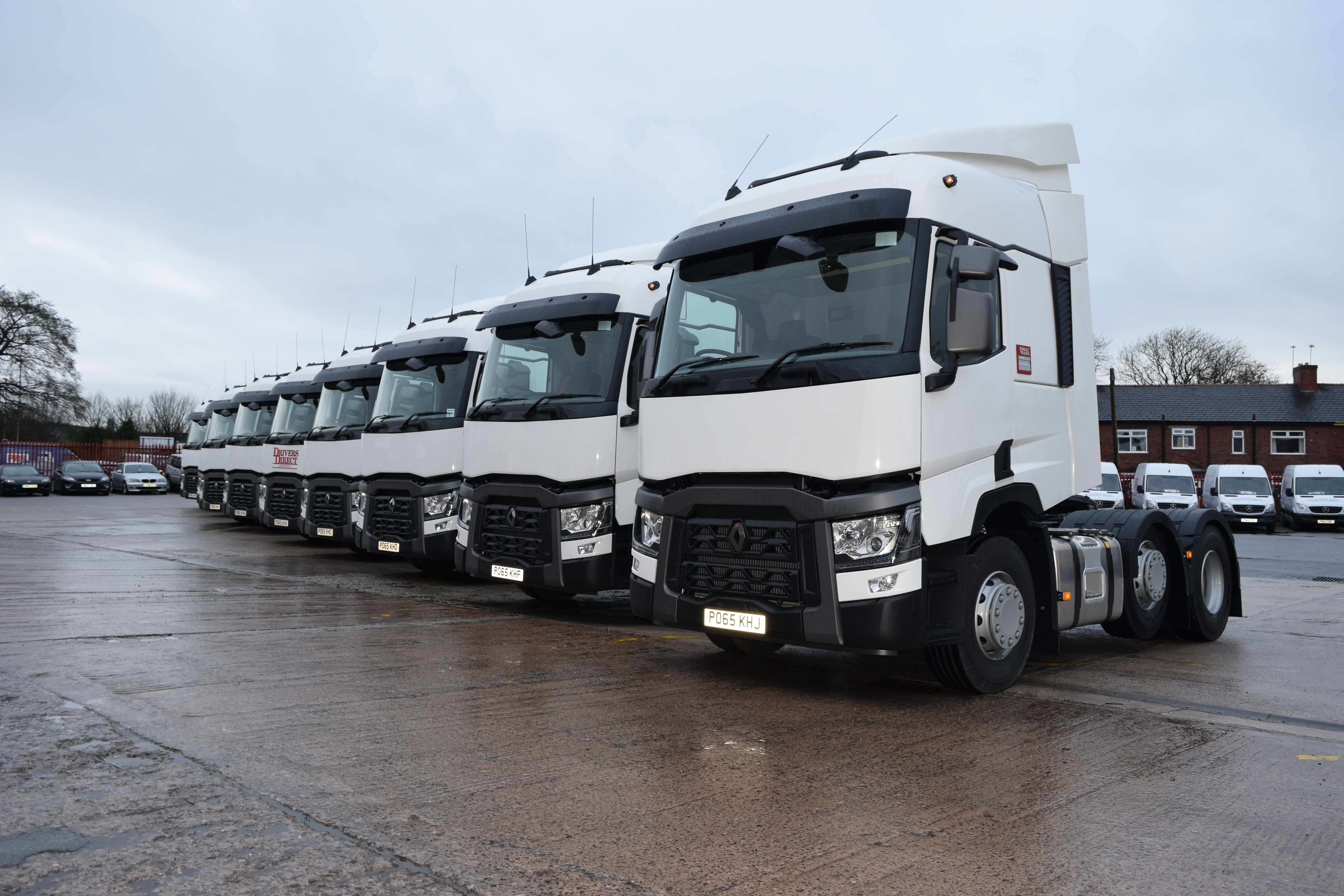 Considering a career in logistics instead of university

You’d be forgiven for thinking that, after leaving school, your only option is to go to university in order to find a career you enjoy, or make a decent living. But this simply isn’t the case!

Here’s why there’s no reason not to consider a career in logistics in place of going to university.

However, in that time the monetary cost of going to university has also exponentially increased. In 1998,university fees were introduced at £1000 per year, where they had previously been free. In 2004 they were raised to £3000, now converted into loans repayable on an income-contingent basis. After the 2010 election, the basis of university finance was radically transformed, as student fees were raised to £9000.

Though university is often an essential road to go down for those pursuing particular careers, such as in scientific fields, medicine, law and academia, there are often other viable options for those who are looking into a career that doesn’t require degrees. Apprenticeships and training courses are great ways to learn new skills without spending 3 years studying – and don’t come with the costly fees of a university degree.

A logistics career doesn’t require a degree – for the full list of requirements, head to the government website.

Currently, there is a nationwide shortage of HGV drivers. That means there’s a likelihood you’ll be able to find a job with hours and a wage that suits you. For example, you might be limited to only working certain days, or may be looking for a temporary role while you consider what you want to do in the future. The great thing is that you can do this while providing an exceptional service as a key worker.

A common struggle amongst those who have left university is the scarcity of roles that are available for new graduates. Sometimes, those with degrees find themselves unable to find a role for months or even years after finishing university – and even the role that they do find might not be the kind they had in mind, often not relating to their specialised subject.

It’s important to really think about what you want to do in the future, and there’s no rush to go to university: while 18 might be the most common age to attend, there’s no reason at all that you can’t go a little further down the line. In the meantime, you might just find the career you’d like to be in for life in the form of an HGV driver.

For more reasons why you should consider a career in driving, check out our other blogs! And for regular updates on the world of logistics, be sure to follow us on Twitter and LinkedIn.